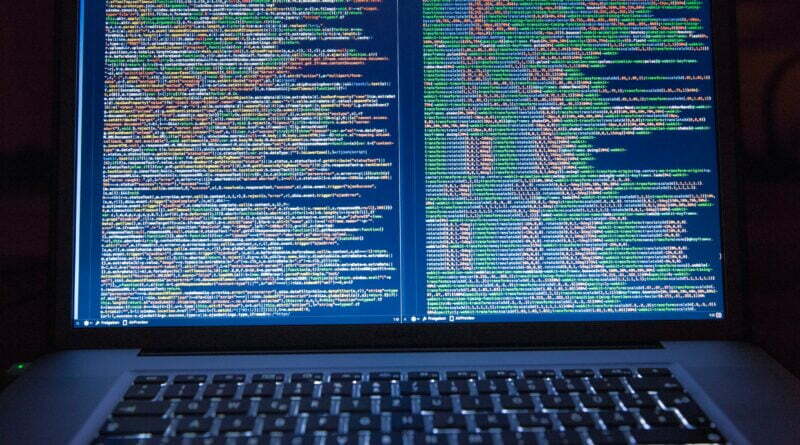 The director of the UK’s cyber-intelligence agency has accused China of using its economic and technical strength to impose control at home and abroad, claiming that Beijing’s aggressive posture is motivated by fear and poses a “great threat to us all.”

China’s technology may lead to danger

According to Jeremy Fleming, director of GCHQ, Beijing’s Communist authorities want to “shape the global IT ecosystem,” utilising technology like digital currency and satellite systems to manage China’s people and extend its worldwide influence.

Fleming planned to remark in a rare public address to the Royal United Services Institute think tank later Tuesday that Beijing’s one-party system attempts to control China’s population and views other nations “as either possible rivals or prospective client states, to be intimidated, bribed, or forced.”

He’ll argue that “underlying that belief is a sensation of terror.”

According to excerpts from the speech made available in advance, Fleming will say, “And we’re seeing that fear play out through the manipulation of the technical ecosystems which support our everyday lives — from monitoring its own inhabitants and curbing free expression to influencing financial systems and new realms.”

China is dangerous to Britain

British spies have become more critical of Beijing’s influence and objectives. Last year, Richard Moore, the chief of the MI6 foreign intelligence service, labelled China one of the most serious dangers to Britain and its allies.

Fleming will sound the alarm that China is trying to break apart the internet’s infrastructure in order to have more control. He will also claim that China is attempting to exploit digital currency used by central banks to eavesdrop on users’ transactions and to circumvent future international penalties similar to those imposed on Russia for its invasion of Ukraine.

In addition, according to Fleming, China’s BeiDou satellite system, which offers an alternative to the widely used GPS navigation system, may have “a robust anti-satellite capability, with a doctrine of denying other states access to space in the case of a conflict.”

According to GCHQ, Fleming will warn that a “sliding doors moment in history” is about to occur, a reference to the 1998 Gwyneth Paltrow movie in which a woman’s fate depends on an apparently inconsequential event.

He will urge Western businesses, researchers, and nations to work more to create alternatives to Chinese technology, which Fleming claims has “hidden costs,” as well as to toughen intellectual property safeguards.

The British Prime Minister at the time, Boris Johnson, ordered Huawei to be removed from the United Kingdom’s 5G telecoms network by 2027. The United States has banned the Chinese technology company Huawei as a security concern.

Additionally, Fleming will speak about the conflict in Ukraine, claiming that Russia is running low on armaments and that Ukraine’s “courageous action on the battlefield and in cyberspace is turning the tide.”

He’ll claim, “Russia’s military are worn out.” A grave situation is indicated by the use of prisoners as reinforcements and the current mobilisation of tens of thousands of untrained conscripts.

China is accused by the director of the UK’s cyber-intelligence agency of using its financial and technological might to impose control both at home and abroad. Justin Fleming Beijing’s fear-based aggression is a “huge menace to us all” and is motivated by that dread. The influence and goals of Beijing have come under increased scrutiny from British espionage. He will warn that China is aiming to use central bank-issued digital currency to eavesdrop on user transactions and avoid future sanctions akin to those imposed on Russia for its invasion of Ukraine. 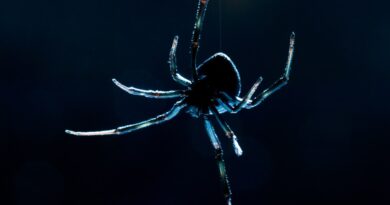 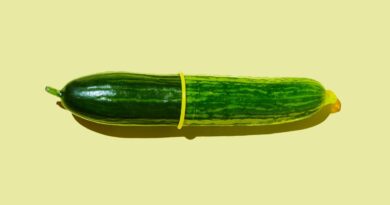 The Future of Sex Ed Is the Internet 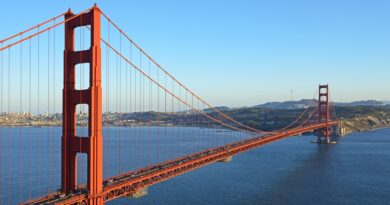 Your Phone Can Determine If a Bridge Is Busted